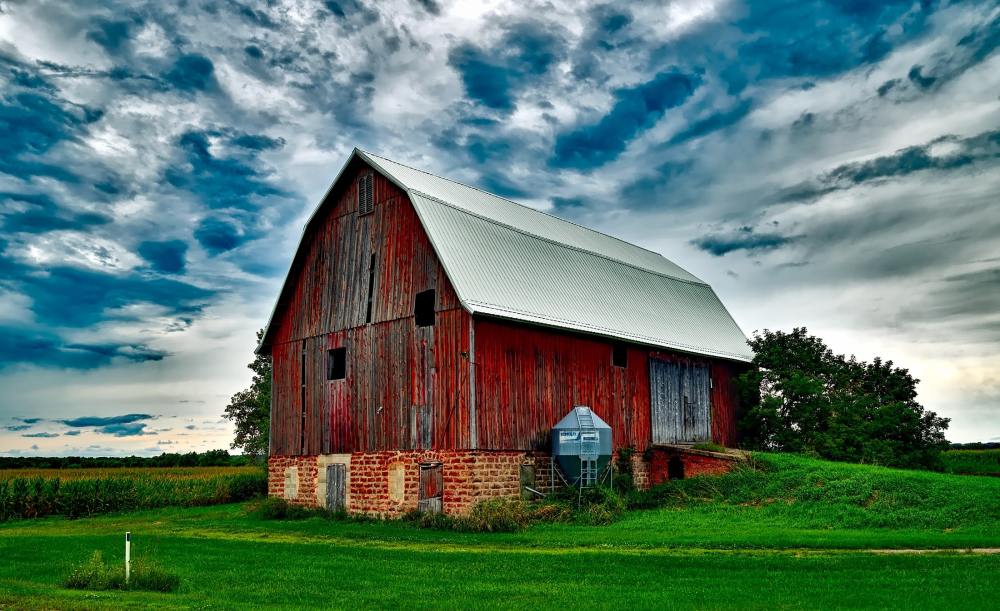 When you picture a screw, you might imagine a Phillips head or a slotted screw. Those are two common screw drive types, but there are so many other different screw drives in the world — and each offers unique value and benefits.

If you want to know more about all the kinds of screws, All Points Fasteners will explain your options. Here’s a look at different types of screw heads for you to consider as you search for the perfect fastener head type to quickly and effectively complete your work.

What Are the Different Types of Screw Heads?

Choose from various screws with diverse head shapes and drive recesses to meet your exact needs.

The two basic screw head types, countersunk and non-countersunk, include various unique designs. Your chosen head shape or style can either serve a functional or decorative purpose. The drive recess or style is ultimately based on the tool you use during installation.

Screws with an angular shape underneath the head will require countersinking to help prevent splitting wood when you drill or use force. Countersunk screw head styles sit flush against a surface with little or no protruding parts.

These designs mainly consist of:

Flat and oval heads generally require a pilot hole before you can drive them. Bugle heads are self-drilling — automatically compressing drywall paper and gypsum to form a countersunk hole during installation.

Screws that are flat under the head don’t need countersinking. While countersunk screws have little or no protruding parts, non-countersunk screw heads are fully exposed on the surface.

Non-countersunk heads have the widest variety:

Drive recess indicates the kind of tool needed to install or remove the screw. The different screw drive types include:

What Are the Screw Drive Types Designed to Do?

Screw drive varieties are designed for various capabilities, including tampering prevention, stability during installation, reliability in application and strength for high-torque insertion. We’ll explain the features and benefits of all screw options, so you can decide which you need:

Slotted drive screws are perhaps the simplest you’ll find. This common type of screw drive has a straight line through the middle. They are driven using flat head screwdrivers or drills with flat head bits. They are common for projects that use hand-driven tools or require little torque.

The challenge with slotted screws — common though they might be — is that it can sometimes be challenging to stabilize the screw during installation. That is, it’s easy for your screwdriver or drill to slip when driving a slotted screw. For that reason, slotted screws are still commonly used — but they’re generally on the decline, especially for contractors and others who need to drive many screws as quickly as possible.

What is the best type of screw drive? Many would say the Phillips drive screw, characterized by a pointed tip, tapered flanks and rounded corners. The Phillips screw is more commonly used than a slotted screw because it’s more stable with four contact points. The Phillips drive design was made to perform better with screwdrivers.

Most anyone has a Phillips-head screwdriver sitting around they can use to drive Phillips screws, and the sizing of Phillips drill bits and screwdrivers is relatively straightforward. You’ll come across #1, #2 and #3 Phillips drives, though #2 is the most common size.

A Phillips tamper-resistant screw is just like a Phillips drive screw with one big exception. It includes a small pin in the center of the screw drive that prevents — you guessed it — tampering.

Phillips tamper-resistant drives are a little more obscure because you have to have the right tools to install and remove them. Also, tamper-resistant screws aren’t nearly as strong as regular Phillips drives. They are challenging to use in high-torque applications and cannot be made to meet high strength standards.

You can use both slotted and Phillips screwdrivers to drive a combination recess. This function can be highly convenient, though it lacks the same tamper-resistant quality as other, more secure designs.

An external hex screw requires a wrench or socket to install the hexagonal drive shape. Some have built-in flanges, which can act as a washer for specific projects. You can get good leverage on external hex screws since you must turn the entire drive from the outside.

Similar to other tamper-resistant designs, these hex screws prevent tampering with a small pin in the center of the drive.

Square recess screw drives have a square-shaped socket and protrusion with a slightly tapered tool and socket. This style is becoming increasingly popular for a good reason — the tools used to drive them very rarely slip out of place and are easier to insert.

If you’re interested in working as quickly as possible at woodworking and construction sites, square recess screw drives might be your best bet. They come in two standard sizes — #2 and #3.

Quadrex screw drives are a unique blend of Phillips drives and square recess drives. They are relatively rare, though they provide a great deal of stability, allowing those using them to work quickly. You can use either a standard Robertson or Phillips tool with a quadrex screw or a quadrex tool that increases the surface area between the fastener and the tool for better torque handling.

It’s rare to find Pozidriv screwdrives in the United States, as they are much more commonly used in Europe.

Torx screw drives have a six-pointed star shape and are unique and recognizable among screw drive types. This entirely new design is gaining in popularity due to its ability to prevent cam-out. Torx screw drives are often used in the construction and manufacturing of electronic products.

Like the other tamper-resistant screw drive styles, this means the screw drive design includes a small pin to prevent tampering.

Torx designs generally offer a greater degree of security since they have a unique removal method. A Torx driver is required to install or remove standard Torx screws, meaning an even more special driver is needed for tamper-resistant varieties.

Torx Plus screws are much like Torx screws, but their design creates a larger contact area between the screw drive  and the tool used to drive it. This recess produces greater torque and greater ease in driving the screw, even at high speeds. Though this design is new, it’s becoming more popular.

With a Torx Plus tamper-resistant, you get the greater contact area for greater torque, plus the small pin in the center of the drive that prevents tampering. It differs from the standard Torx Plus design because it is a five-pointed star. They are common in high-security applications, like correctional facilities.

Tri-Wing screw types are somewhere between a slotted and Phillips drive. They have three grooves that are slightly curved and come in #1, #2 and #3 sizes. Though this screw drive type is exceedingly rare, its deep grooves allow you to apply more force than other screws.

Spanner screws feature two holes or two slots used to lock into a screwdriver or drill bit for installation. They are used to avoid tampering without sacrificing the finished look of flat head screws.

Learn More About Screw Head Types at All Points Fasteners

At All Points Fasteners, we offer a vast selection of different screw heads with varying shapes, dimensions and specifications — you enjoy fast, easy access to the fasteners you need for the project at hand. We even specialize in helping our customers track down unusual and hard-to-find fasteners. If you can’t find what you’re looking for in our selection, get in touch with our customer service team for assistance.

Browse our selection of different types of screw head shapes to find your perfect fastening solution today. For more information, contact us or call 800-483-6354.