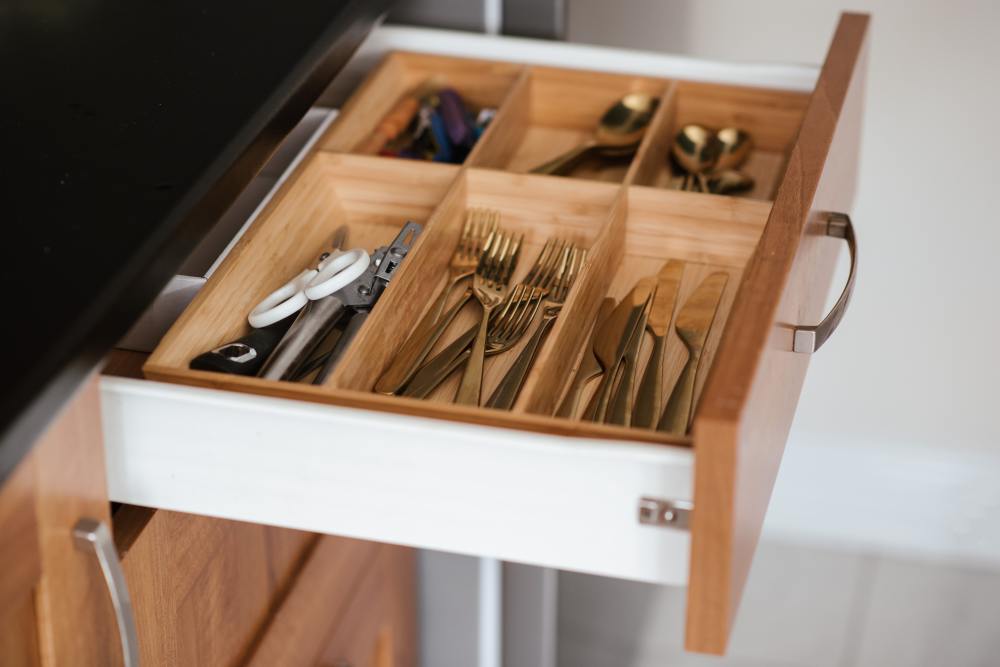 The Round Washer Head design, which can also be known as wafer head screws, K-Lathe screws and modified truss screws, could quite possibly be the most multipurpose head design offered. It combines the benefits of the Pan Head design but has an attached washer built on to the head to increase head diameter. This helps prevent over-driving in softwoods.

General cabinet assembly, installation, hinges, metal drawer slides, wooden drawer guides, attaching lights and brackets are just a few applications where the Round Washer Head design is used. The addition of the washer provides maximum bearing surface to allow for “over-driving” the screw to tighten those stubborn joints easily These Screws are also self tapping screws in that they tap their own mating threads and do not need female threaded inserts like machine screws.

It was originally designed for the construction industry to attach wood lathe and metal framing to 20 to 25 gauge steel studs. They also can be known as plymetal because they can be used to attach plywood to metal. The large wafer head sinks into the plywood and has a large bearing surface The length is measured from the top of the head.

They are available in Philips drive as well as square drive, which is occasionally referred to as Robertson drive. They are readily available in stainless and well as carbon steel and with plain or painted heads.

Sharp point – zip screws, or self-drilling – tek type screws, these screws are also self-tapping screws as they tap their own threads into the materials they are used with and do not need to be used with a pre-threaded mate such as a nut or insert.