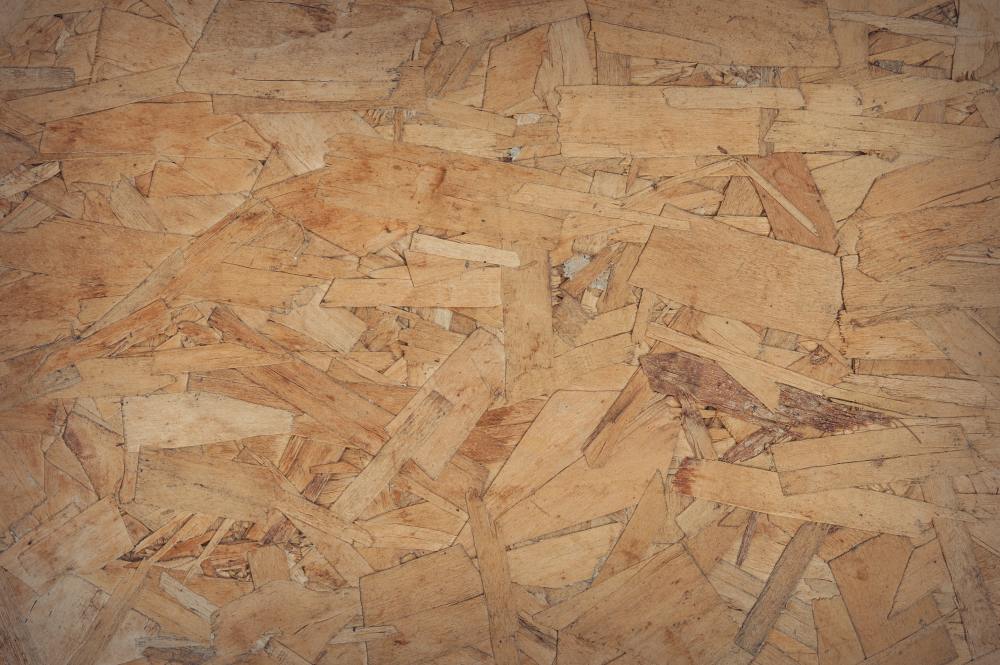 For anyone looking to expand their knowledge on chipboard screws and how they work, you’ve landed on the right page. Below, learn how chipboard screws make particle board projects easier to complete and get some tips on how to use them on the job.

Screws come in several designs to fit various demands. Some of the most typical ones are chipboard screws and self-tapping deck screws. These are helpful as screws for particle board.

Chipboard screws are pretty comparable to standard screws. However, one notable difference is that their grooves are typically asymmetrical to allow for better resistance against pull-out. They also usually have thinner shafts that enable potential installers to screw them into the necessary materials more efficiently than regular screws.

Deck screws are comparable to chipboard screws except that they have threads running right up to the head of the screw. This gives you a lot of room to tighten the self-tapping screws, even when they tend to come loose with the wear and tear of everyday actions or abusive use.

What Is a Self-Tapping Screw?

The first step to understanding a chipboard screw is to explore one of its defining characteristics, which is the fact that it is self-tapping.

Essentially, a self-tapping particle board screw is a fastener that is uncomplicated to use and works nicely on chipboard. Its body is made up of a helical ridge, also known as the external thread, that is wrapped around a cylinder.

Some screws need to be used with a pre-threaded insert, such as a nut or a hollow cylindrical object that the screw can be driven into. However, the screw itself is commonly expected to cut the threads in a softer material. This is true for materials such as chipboard, which tends to be more malleable.

The average screw has a head section that provides the grip needed to turn the screw into the holder or the surface for which it is intended. The primary function of the screw is to hold the desired set of objects in place. However, sometimes this isn’t easy to do. As a result, installers often have to pre-drill holes so the screws can keep the objects together.

This situation is where self-tapping screws come in. Manufacturers designed this screw to tap their own matching threads as a builder or installer inserts it into the material. This eliminates the need to pre-drill holes, as the screws do the work themselves.

What Is a Chipboard Screw?

A chipboard screw is a self-tapping screw that often only has a singular thread from the base to the tip. Installers who work with cabinets really seem to prefer chipboard screws. Several features of chipboard screws make them some of the best screws for particle board.

One distinctive characteristic of chipboard screws that causes them to be easier to use is that they have special nibs built in underneath the head. The nibs help to countersink the screws into the wood by making the process less difficult and rendering pre-drilling unnecessary. Being self-tapping, having these nibs and being thinner than standard screws means that chipboard screws can help installers save both time and money on projects.

While using self-tapping chipboard screws often eliminates the need for a pilot hole, keep several considerations in mind when using them, including:

Find the Perfect Screw for Your Project

As an installation or construction company, you will eventually stumble across a project involving particle board. As this is such a common material to use in these fields, you have probably already worked with it. The trick is to know which screws to use for your project so you can save the most time and money while completing the work.

Efficiency is key during jobs, and chipboard screws might be the choice for you if you have a project involving particle board. For more information on these screws, contact All Points Fasteners.