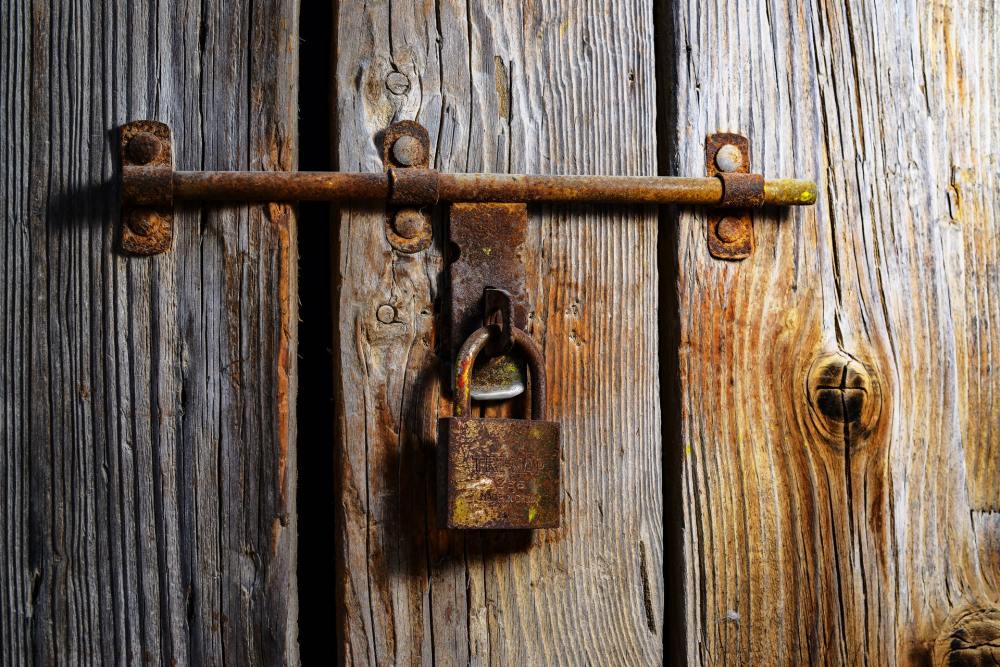 There are several different types of self-tapping, self-drilling screws, commonly known as tek screws. Each serves its own purpose and deciding on the proper part for the job is critical in order for the screw to perform correctly.

One relatively unknown tek screw is the reamer tek. The reamer tek screw is the ultimate wood-to-steel fastener. The reamer tek screw typically has a flat head using a Philips drive. There are also ‘wings’ right above the drill bit tip. Reamer tek screws have been developed for the function of going through wood into steel. The screws are manufactured with wings which ream out the wood to prevent early thread engagement into the timber prior to the drill point drilling in the metal. The wings are made to snap-off when they connect with steel that is 16 gauge (.060″) or thicker. These fasteners are not produced for use in steel thinner than 16 gauge. The fasteners are built with finer threads, typically 16 to 24 threads per inch, so that the drill bit can get a chance to drill in the thicker metals without snapping. There is additionally a slot in the shank that carries the metal shavings from the screw’s drill motion and stops them from interfering using the fastener threads as they tap into metal. There are a lot of uses for this little known fastener such as wood fencing, truck beds, trailer decks, horse trailers, snowmobile trailers, 4 wheeler trailers and more. These reamer tek screws will include the choice of whether #3, #4 or #5 tek screw points.

An additional choice will be what material will be used in manufacturing. Usually, these are made with normal carbon steel, but for applications requiring resistance to corrosion, similar to being utilized on wood docks close to water, there are stainless steel reamer tek screws available that are coated for additional rust resistance for use with ACQ lumber. For the ultimate rust resistance, there are bi-metal reamer tek screws where the body of the screw is completely non magnetic stainless but the point is made of hardened carbon steel. This allow the bit tip to do all the hard work but the body remains completely rust free and non corrosive. The downside is that they are costly but, for some, very worth the price!