A Great Vacation From Selling Zip and Tek Screws

A Great Vacation From Selling Zip and Tek Screws

Autumn! My favorite time of year. After spending 12 months of the year on the phone selling zip screws and tek screws, running away to the east coast to see the changing of the colors and seeing family is absolutely re-vitalizing!

Sometimes its not just about selling zip screws and tek screws. 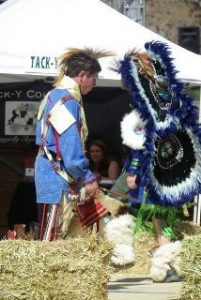 Order of the Arrow Dancers

For five years, All Points Fasteners has had the privilege to be a sponsor for a local 501C, Ride For A Cure. We were there at the beginning, when it was just a an idea, a thought thrown about when one of the girls at the ranch where it began got diagnosed with Parkinson disease. She asked if the Corral, an equestrian club, would be willing to do a fundraiser with the Michael J. Fox group to bring awareness and raise funds for Parkinson. You’d be surprised at how quickly everyone jumped on board to help. It was really amazing how easily everyone gave up their time and energy to pull together a really successful event. Hands raised, volunteering everything from supplies to expertise to time to help . These were good times with good people. 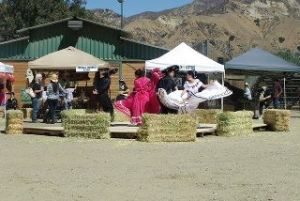 Now it’s five years later and sometimes the enthusiasm isn’t as strong as it was. After all, now instead of one single event, it’s a series of events throughout the year. Almost a full time job by itself. But, from somewhere deep inside, they still find the energy to put in the time to put together an incredible show. This year to benefit children at a special needs school. More than 40 families from the school, along with their teachers and Principal came to watch the show along with hundreds of other spectators, that this year was produced just for them. If you saw the look on the faces of these special needs kids, you’d know that for that day, being ‘special’ had a whole new meaning for them because this day, they were very special indeed!